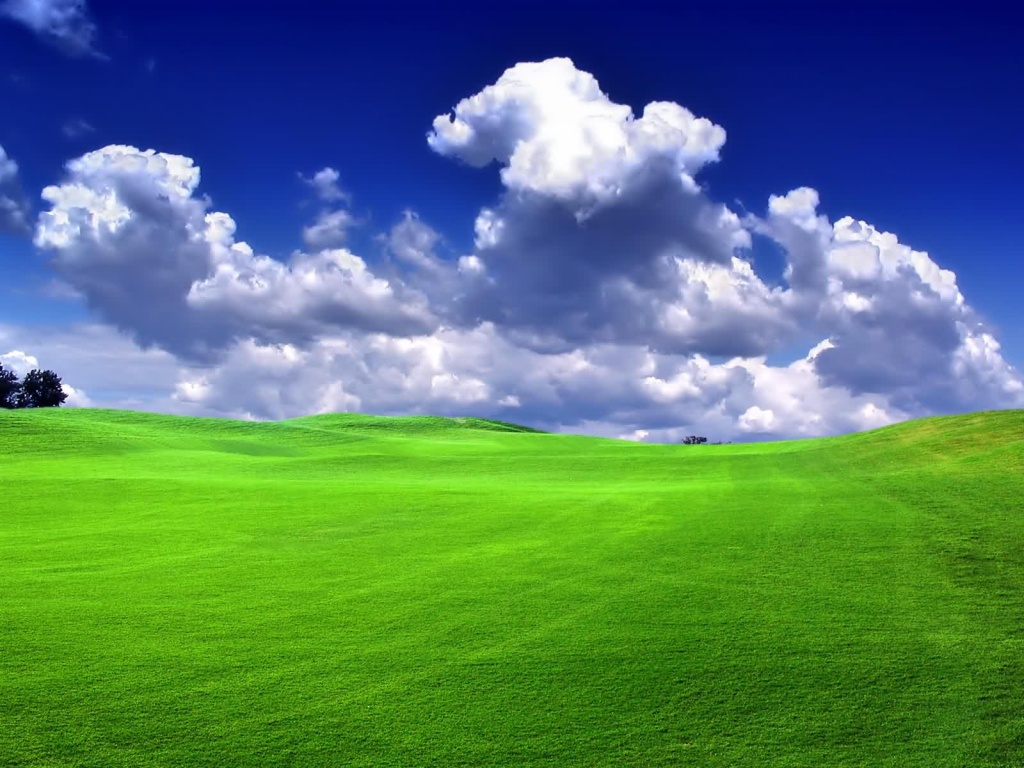 It is widely acknowledged that the government’s targets for the supply of housing across the UK are behind their own projections.   Originally back in 2014 they identified 300,000 new and affordable houses per annum were required in England.  Current estimates show a shortfall of at least 10% based upon the Office of National Statistics’ population projections.

As a consequence of the above, Central Government are seeking to intervene in a variety of ways by putting pressure on Local Authorities to meet targets, such as reviewing their five year supply chain every five years and also encouraging them to be ambitious in their granting of planning permission and with strategic policy decisions.  This unfortunately creates a divide in the provision of housing to the wealthier higher-end value areas where developers will naturally gravitate.  This also has an impact on the delivery of affordable housing in the areas that most need it.

Developers continue to seek green field opportunities rather than brownfield, which is putting pressure on settlement boundaries and the green belt.   The Greater Manchester spatial framework illustrates the political and practical dynamics of Central Government policy.

It is all highly controversial and political but if our northern towns and cities are to compete with the South-East green belt has to be considered as targets will become under increasing pressure.

A moral and practical question for us all?

Did you know that you can subscribe to our Property Alert service?

We will send you email updates as soon as a new property matching your search criteria comes on the market.